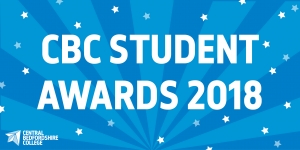 This year nearly 50 learners were selected to receive awards for both exceptional achievement and improvement. This special event was attended by the Mayors of Dunstable, Houghton Regis, Luton and Leighton Buzzard, along with key employers, representatives from Central Bedfordshire Council and SEMLEP, and very proud Central Bedfordshire College staff, family members and friends.

Councillor Gloria Martin, very kindly sponsored two awards for Central Bedfordshire College students in gratitude for the help that she received from the College during her term as Mayor of Dunstable. These were the Best Achievement Awards for Photography and Catering. Councillor Martin was delighted to present the awards to Charlotte Arkley for her distinction level final project in photography and Christina Wills for her impressive performance in her catering course.

High-achieving Public Services student Kevin Prokopowicz began at the College in September 2015 on a Level 1 course and three academic years later is about to achieve the highest grade possible for his Level 3 Public Services course. He has made outstanding progress, even applying to skip a year next year and progress to a Level 4 qualification in Policing; he has achieved all of this in his second language.

Supported Internship student Aaron Caracciolo has proven himself to overcome any challenge thrown in his direction in a positive and mature manner. Aaron was unable to speak until his mid-teens and has made such incredible progress at College that he has joined a Local Authority panel promoting the rights of individuals with disability needs; he has achieved this with confidence. Aaron has enlightened other professionals as to the needs of those with mobility issues in the creation of a new transport system that is due to be developed at London Luton Airport. Aaron is a volunteer at the Disability Resource Centre and has shown this year this he is able to travel independently, communicate effectively and work professionally. Aaron is a true role model for anybody who struggles daily with independence due to health and learning differences. To see the confidence and maturity that has developed in Aaron has been an encouragement to both students and staff and the College is delighted to have presented him with the Best Achievement award for Supported Internships.

In addition to the student awards for each subject area, this year Principal Ali Hadawi CBE presented a Student of the Year Award to Engineering student Bita Parto. Bita has been an outstanding student, achieving consistently high grades, whilst overcoming several personal challenges. She has been accepted to Anglia Ruskin University on a four-year degree, which will see her achieving a Masters in Engineering upon completion. The Principal gave a speech honouring Bita’s achievement: “Bita took responsibility for her own learning and made excellent use of all the support services available at CBC… We are very proud as a College, of her incredible achievement.”

Attendees to the Student Awards Ceremony were delighted to hear from former Central Bedfordshire College Barbering student, Justin Carr. Justin has risen to the top of his field, and is now the barber to many members of the football team representing England at the 2018 World Cup. He very kindly sent students a video message of encouragement before he jetted off to Russia for the tournament, reminding them, “Carry on being passionate and keep going… The world is your oyster!” He congratulated the students and encouraged them to pursue their dreams.

Principal Ali Hadawi CBE, who opened the event with a keynote speech, praised the achievements of the students, and highlighted the College’s successes and developments over the past year, including the opening of the new state-of-the-art Leighton Buzzard Engineering and Construction Skills Centre. He acknowledged the dedication of Central Bedfordshire College staff to providing support for all students to achieve their goals, and affirmed the College’s commitment to supporting local area needs. The Mayor of Dunstable, Councillor John Kane, kindly gave a short address congratulating the students on their achievement.

The event was held in the College’s student-run restaurant where parents and dignitaries were treated to a full afternoon tea prepared and served by the College’s Hospitality & Catering students.

Please see below for a gallery of images from the event. 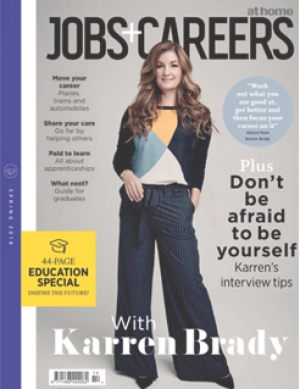 The best people to teach in further education are those with industry experience says Ali Hadawi CBE, Principal and CEO of Central Bedfordshire College

We are pleased to share an article published in the Jobs and Careers magazine in which our Principal Ali Hadawi, CBE discusses careers within education and our philosophy to learning.

Please click here to read the full article on page 124. 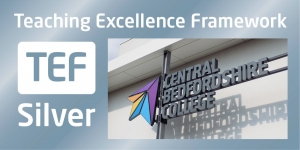 We are pleased to announce that Central Bedfordshire College has been awarded Silver Teaching Excellence and Student Outcomes Framework (TEF) status by the Office for Students. This confirms that the College delivers high quality teaching, learning and outcomes for its students that consistently exceed rigorous national quality requirements for UK Higher Education.

Silver TEF status has been awarded by an independent panel of students, academics and other experts at the Office for Students. Feedback from this panel has noted that full-time student satisfaction with academic support is exceptionally high and that small classes with personalised provision ensure high levels of learner engagement.

It was acknowledged in the feedback that course design and assessment practices are influenced by industry and provide relevant and challenging learning opportunities for learners. A very clear focus on vocational learning signalling the acquisition of knowledge, skills and understanding that are highly valued by employers.

Find out more about our Silver TEF status here 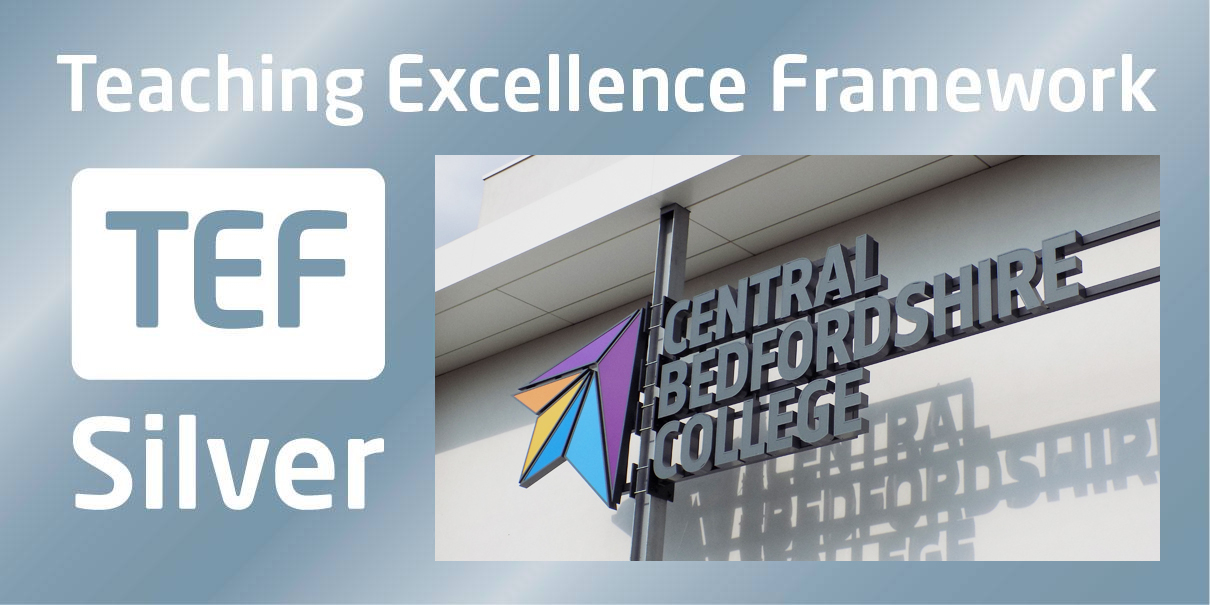